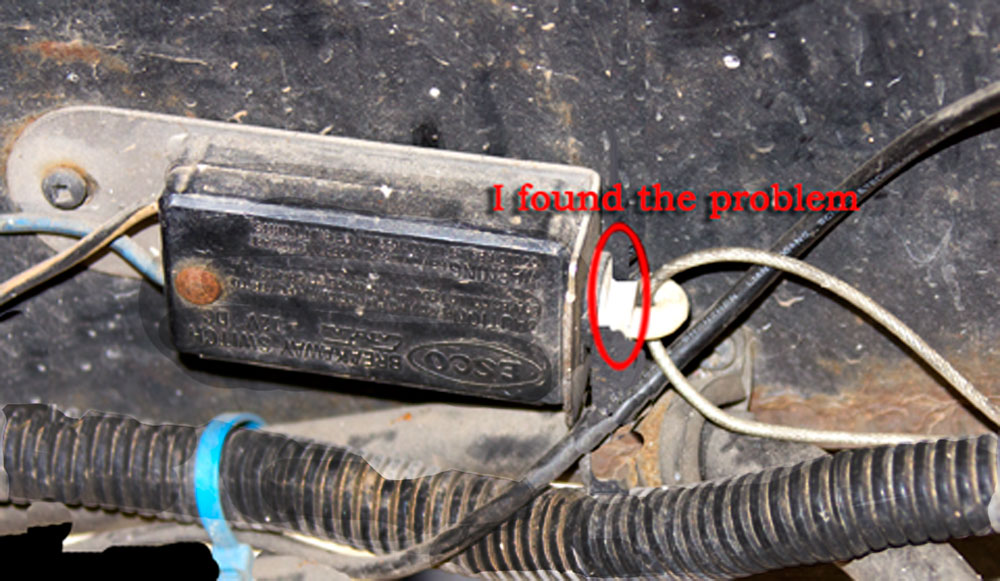 30 Responses to “The Never-Bored RVers’ Journal: A Quick Solution for a Desperate Dilemma”