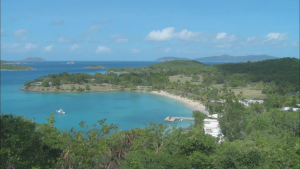 Watch a preview of this DVD below: